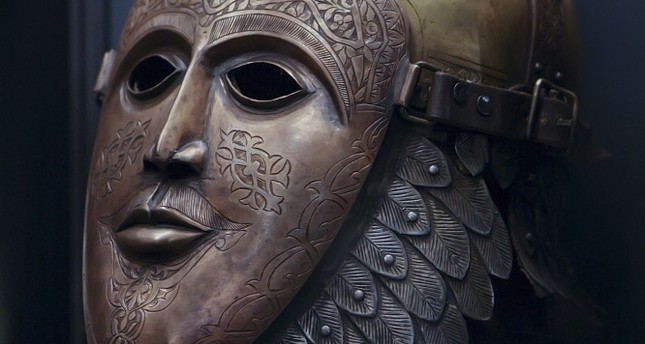 Akasya Culture Arts and the world's one and only living history and diorama museum Hisart have joined forces to shed light on Anatolia's rich history. The dioramas and mannequins have finally made their way to Istanbul's Akasya Culture Arts for an exhibition. Curated by Nejat Çuhadaroğlu, the exhibition displays incidents and wars that changed the course of Turkey's millennia-old history as well as military and ethnographic artworks in 3D modeling.

Recreated in the exhibition are events from the Seljuks to the Ottomans, the Turkish War of Independence, the world wars and the wars and conquests that changed the fate of the world. In addition to the 3D modeling, the exhibition showcases costumes, flags, swords, medals, paintings, original photographs, engravings, newspaper clippings and thousands of other objects. In short, the exhibition that has been brought together by Akasya Culture Arts and the Hisart museum covers the history of humanity from the Roman Empire to the Gulf War. To witness the history of humanity with all its intensity, you can watch the exhibition until the end of May.